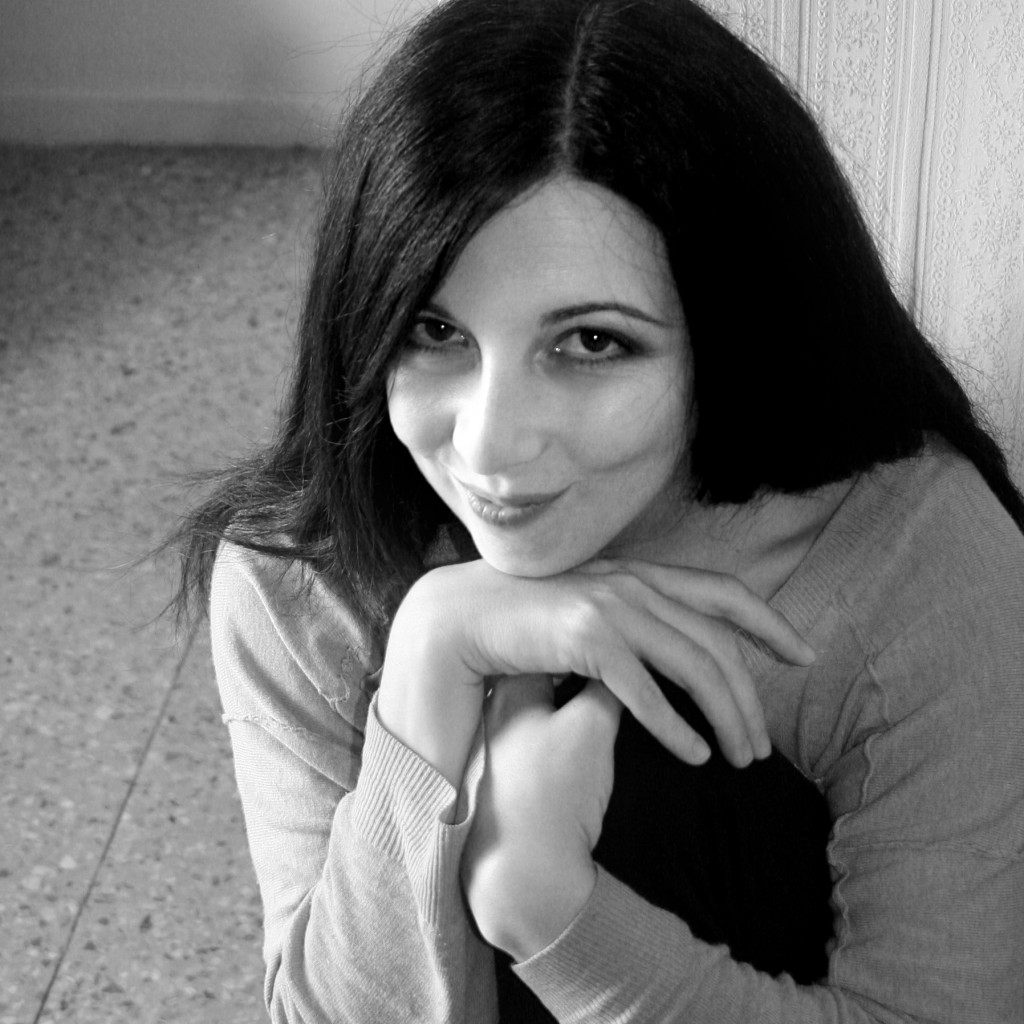 Lucia Giacani is a woman who immortalizes women under every aspect. Feelings, ambitions and normality are captured through the lens behind which is a feminine eye that knows what to look for and how to express the essence of an entire universe. A woman who reflects another woman: this is the intimate reason of her job. Her look – naturally feminine and revolutionary – is the silent engine that works behind every shot and through all her flashes.’  Vogue Italia, 08/22/2013

Working from her studio in Milan, Lucia has over ten years of experience in fashion photography. She was born in 1976 in a small medieval town in the centre of Italy, called Jesi. She started experimenting with photography at an early age, as a teenager she would shoot with friends in abandoned places. After studying languages in Bologna (English & French) and design in Rome, she started to frequent a black and white photography night school course. It was at this point that she began to realize that the her true passion and love for photography could become a viable career option. She went on to win several prizes, in Italy and abroad for her artistic black and white photography.

After studying in Rome and a brief apprenticeship in a commercial photo studio in her hometown of Jesi, Lucia moved to Milan with the intention of becoming a fashion photographer. Without knowing anyone in the fashion system Lucia was able to quickly develop her style and technique by collaborating with various magazines. After a series of shoots for Vanity Fair, Vogue Gioiello and Vogue Pelle, within a short time Lucia becomes the photographer of choice for Vogue Accessory.

Lucia travels extensively for work from Dubai to Hong Kong but her major love is the London market. Describing her work to journalists in Italy in 2012 she said, “I think that my work isn’t typically Italian, the Italian sense of good taste, yes, but the style is edgy, surreal and personal. Something that is appreciated more abroad.”

A crucial part of Lucia’s working practice is the planning that goes into every shoot, an avid sketcher, she is meticulous in her preparation. Involving the team in the creative process and creating a pleasant working atmosphere is essential, Lucia believes, for the best results. Results that are perfected in her in-house post production work that “take things to a whole new level” (Trendland, 22/08/2013).